So, Curry, Thompson and Walton are all back. EA hasn’t even bothered to look for new pictures and just recycled the same player photos last season’s Father’s Day cards had.

Anyone else annoyed that they’re 105 this season, compared to the 106 of last season? Last season, the FD cards were some of the better cards. Great stats, great performance and boosts solid enough to be a nice bench player, even for a 109 OVR lineup.

This year’s cards wont have nearly the same longevity.

edit: just saw that Sabonis and Rivers are back too.. From the looks of it, this is an exact copy of last year’s FD promo, just with the OVR’s lowered. Don’t know for sure, because I started playing after this campaign ended last season.
Last edited: Jun 21, 2020
G 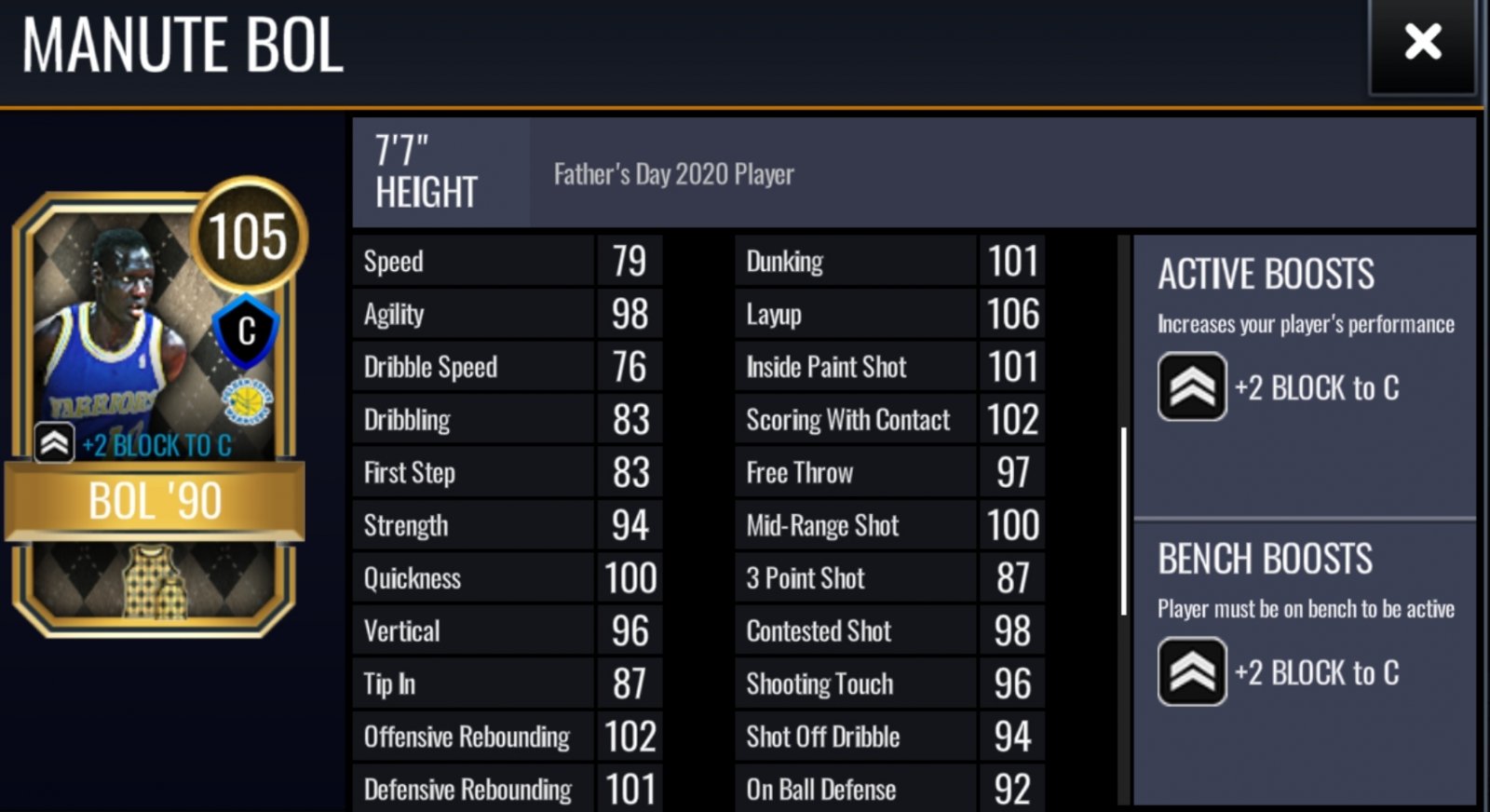 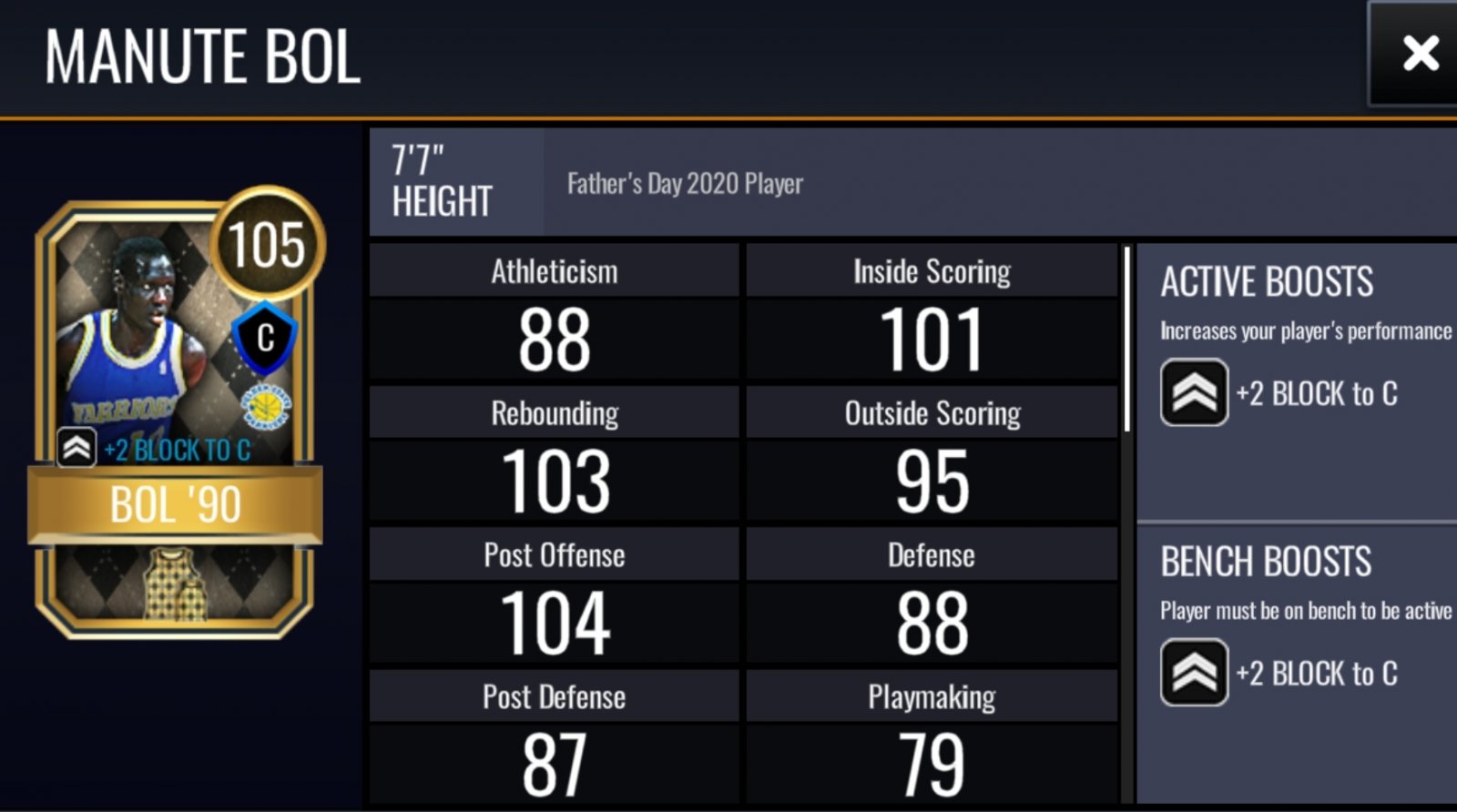 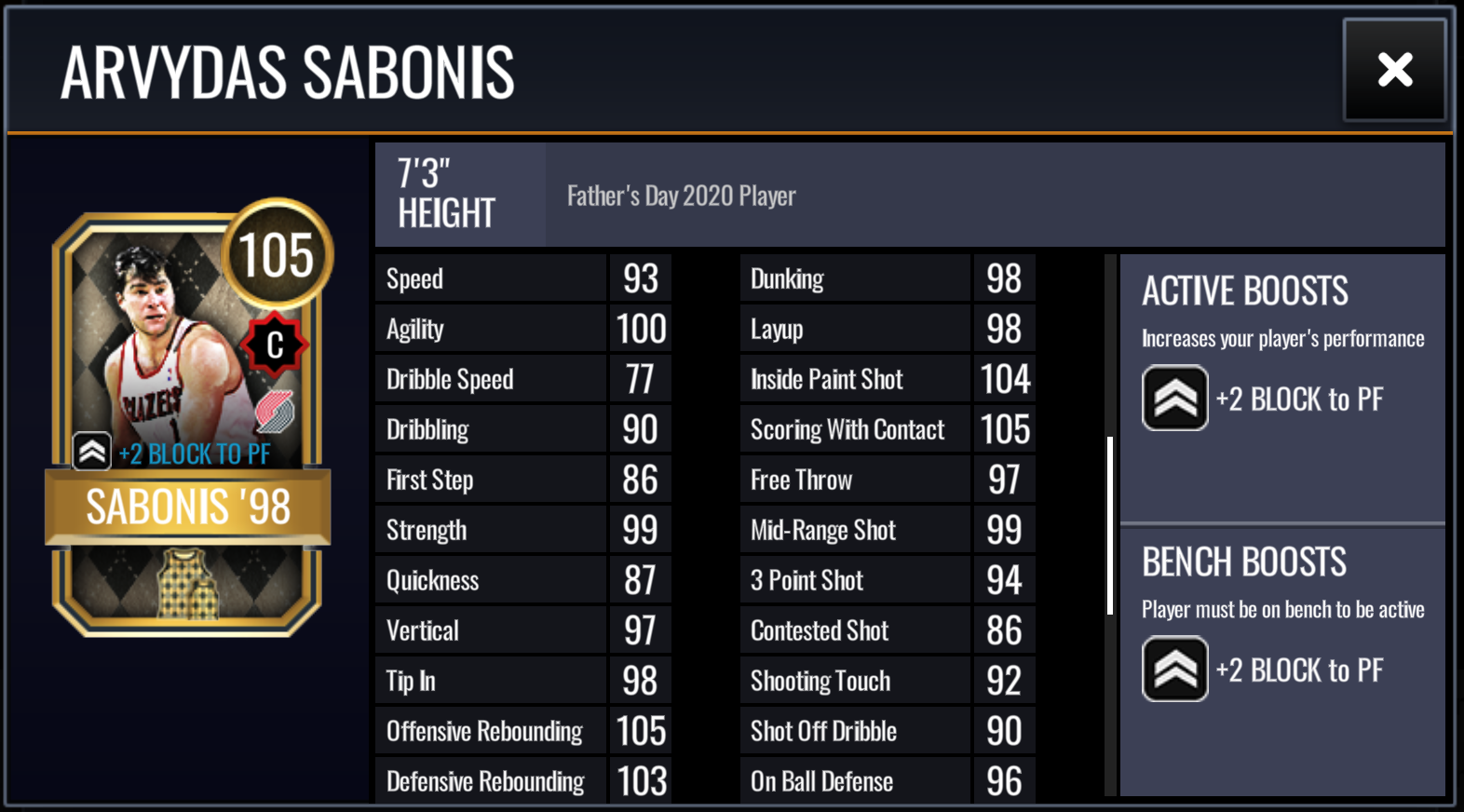 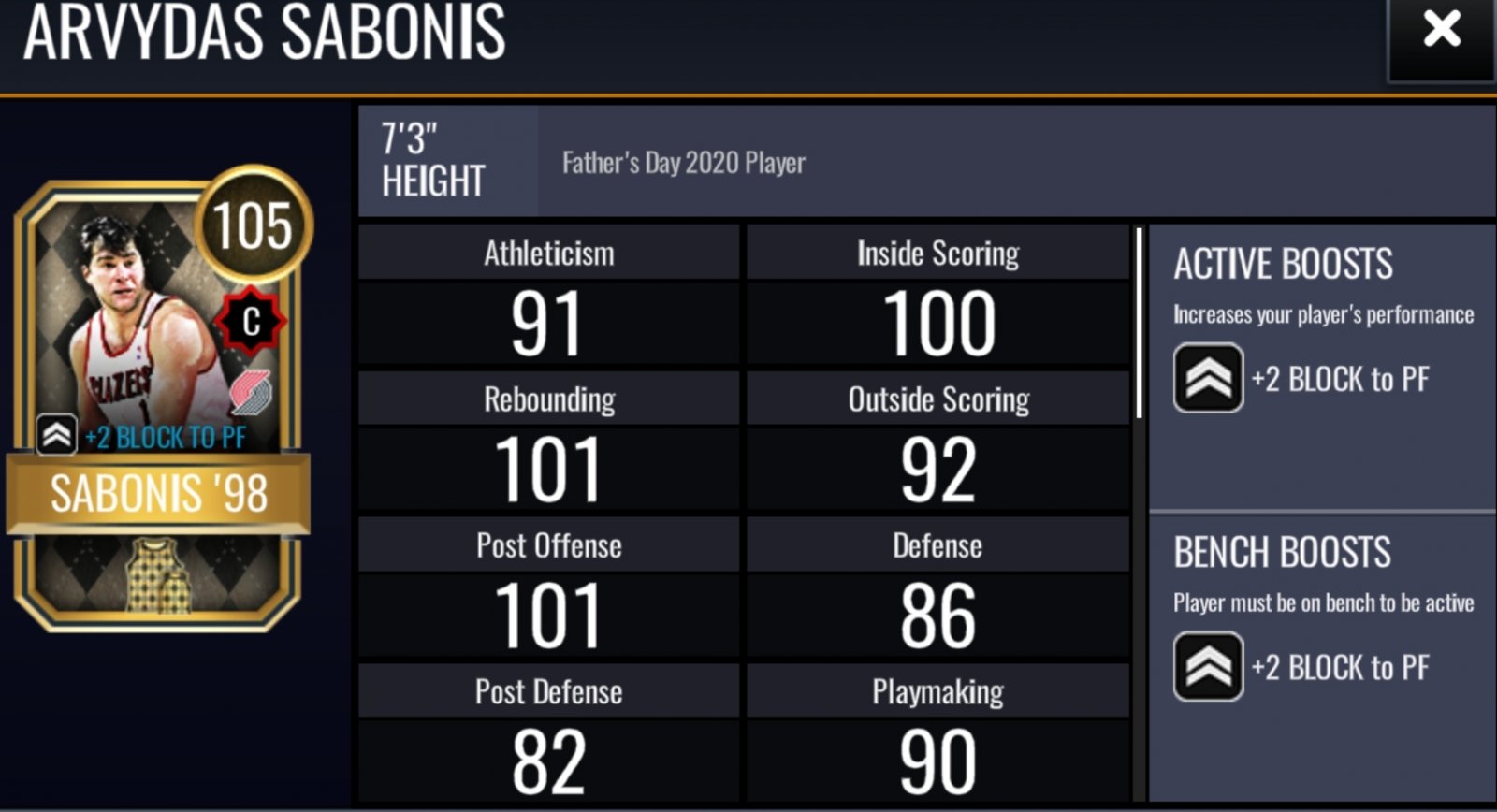 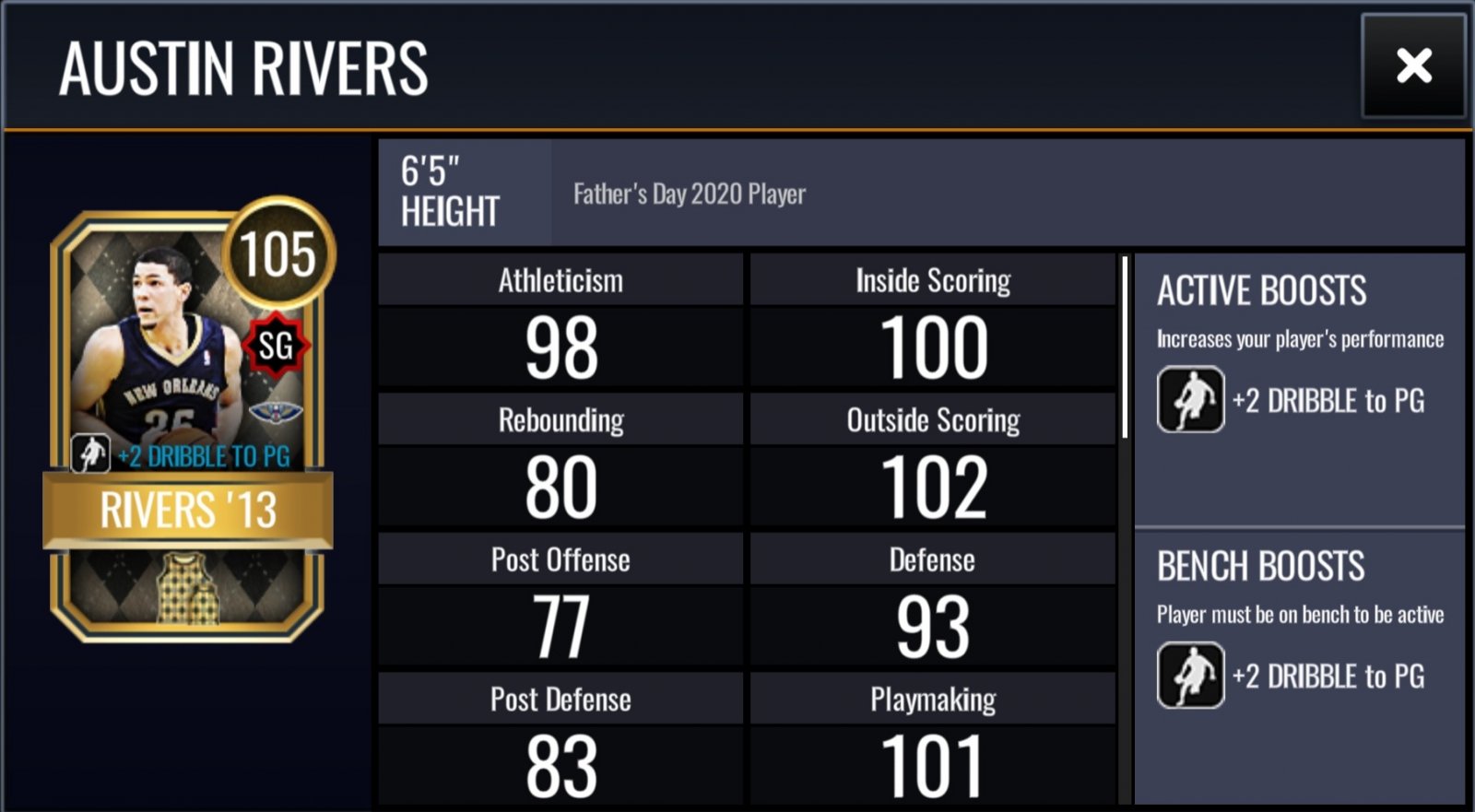 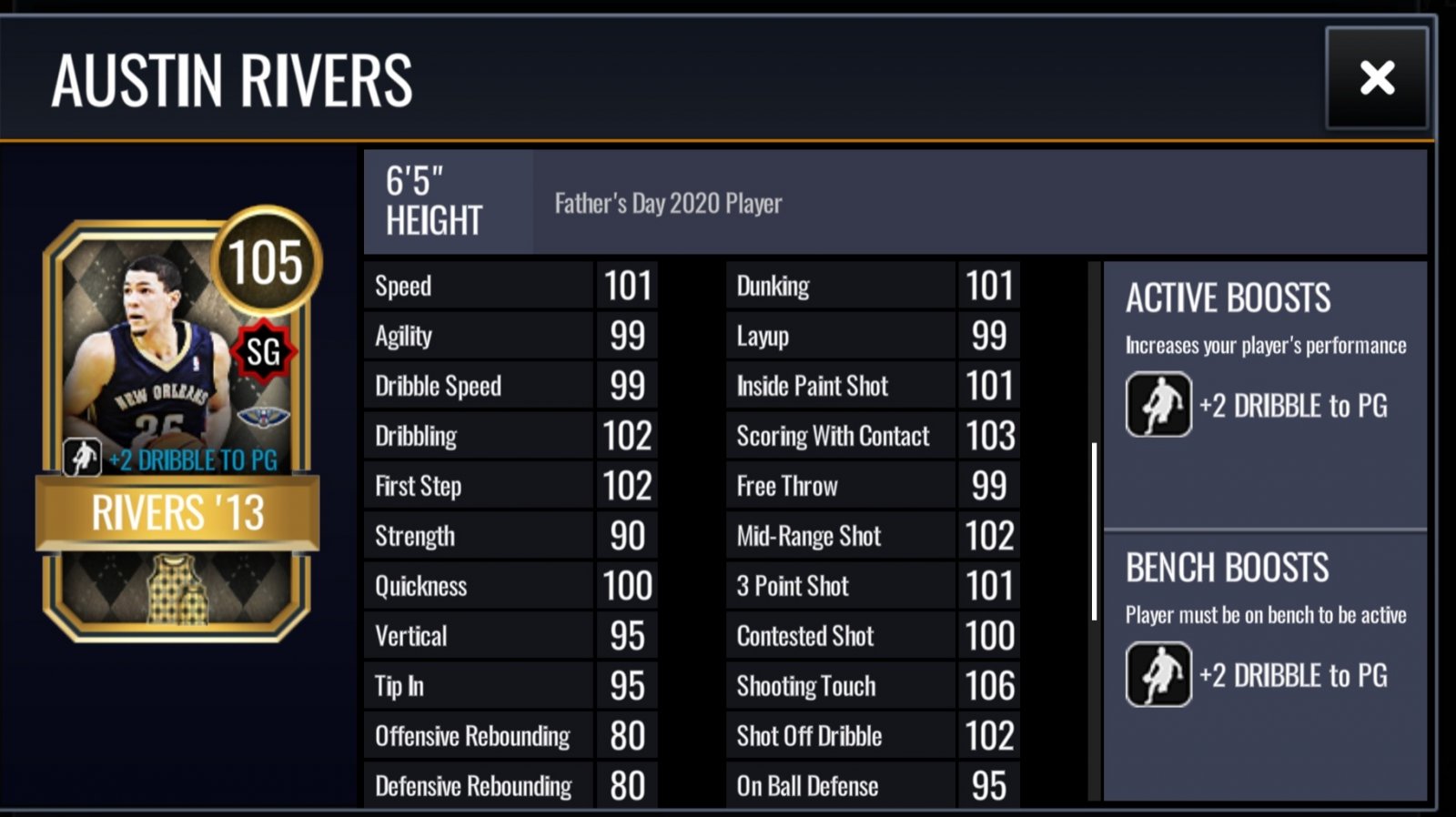 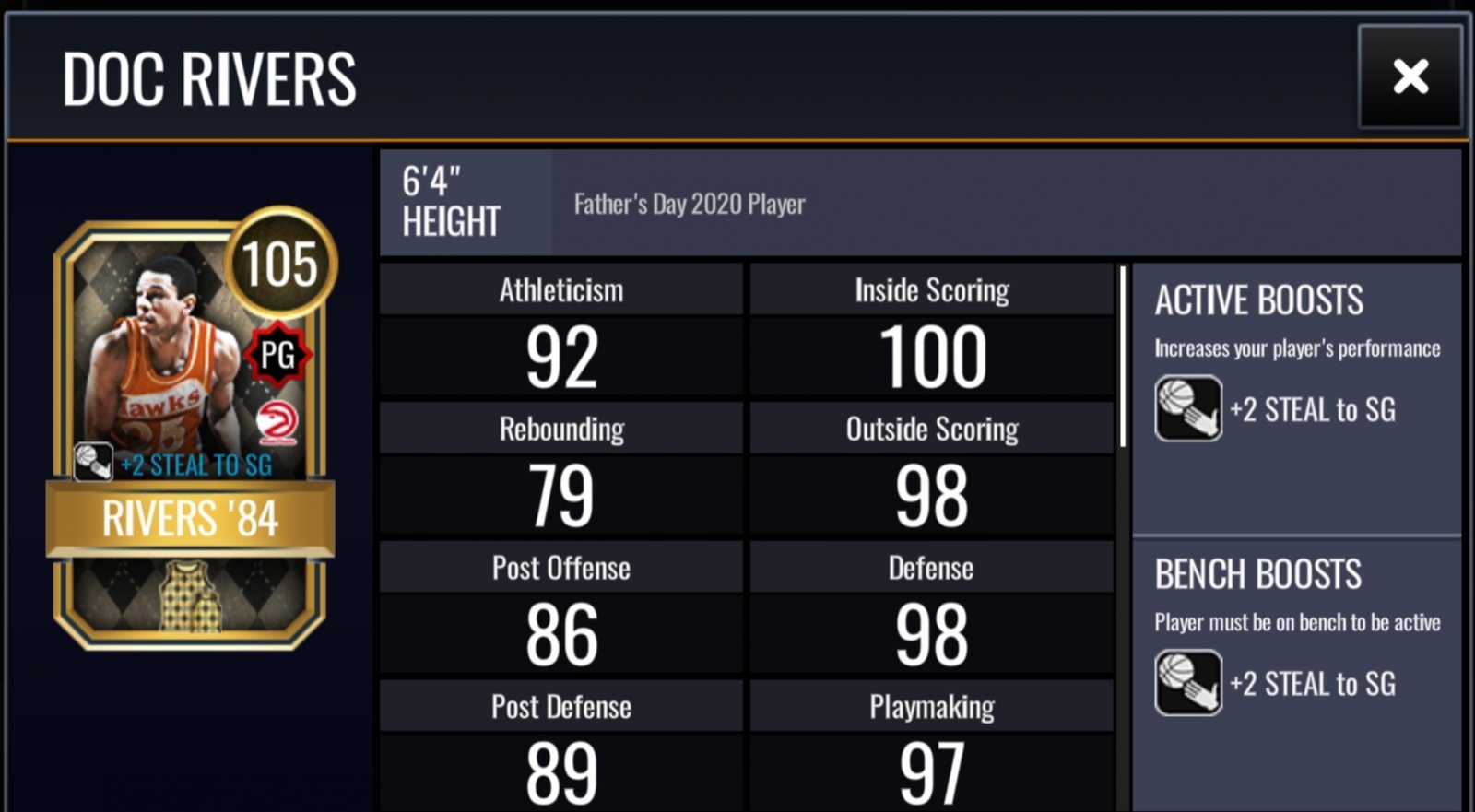 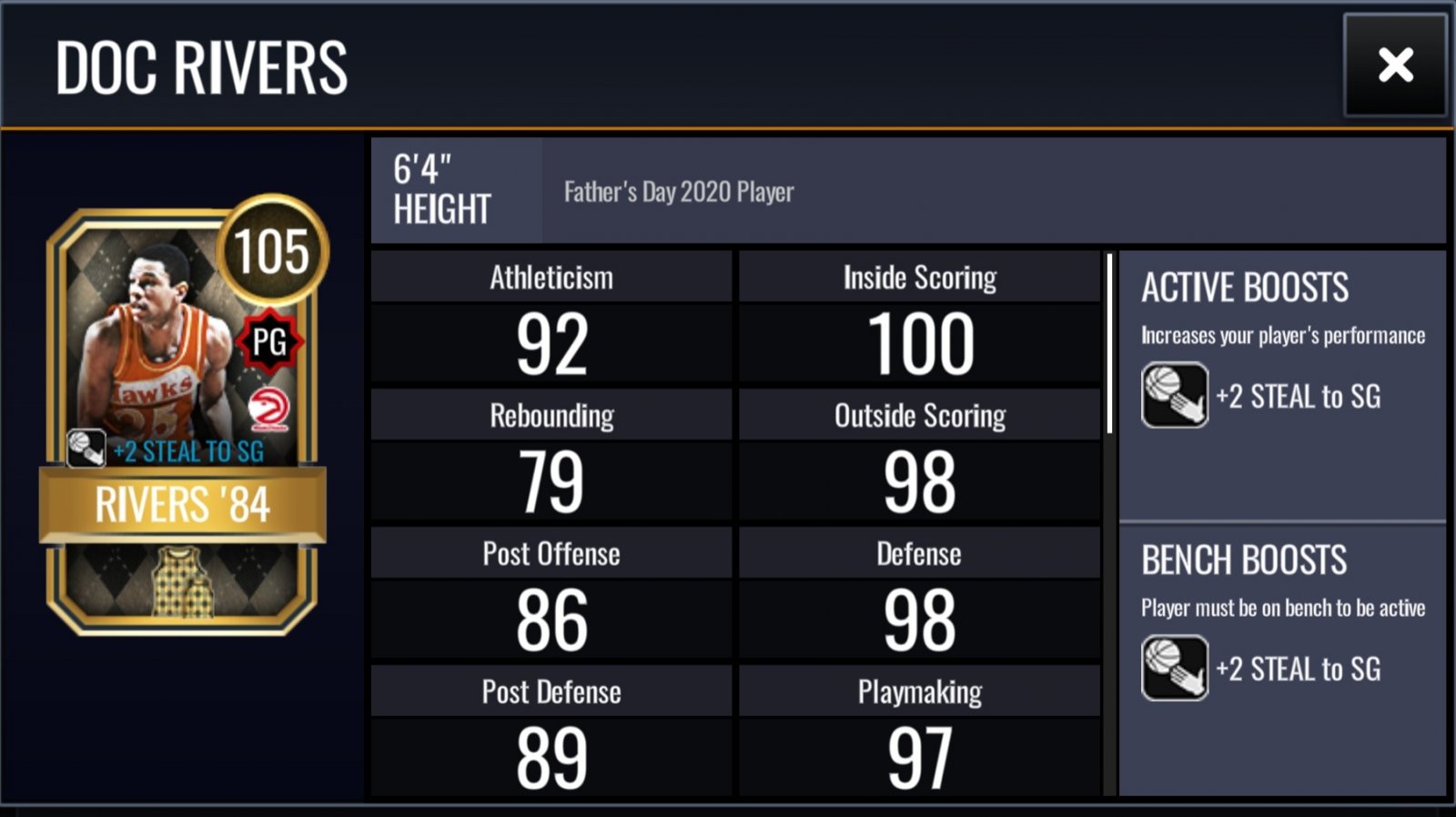 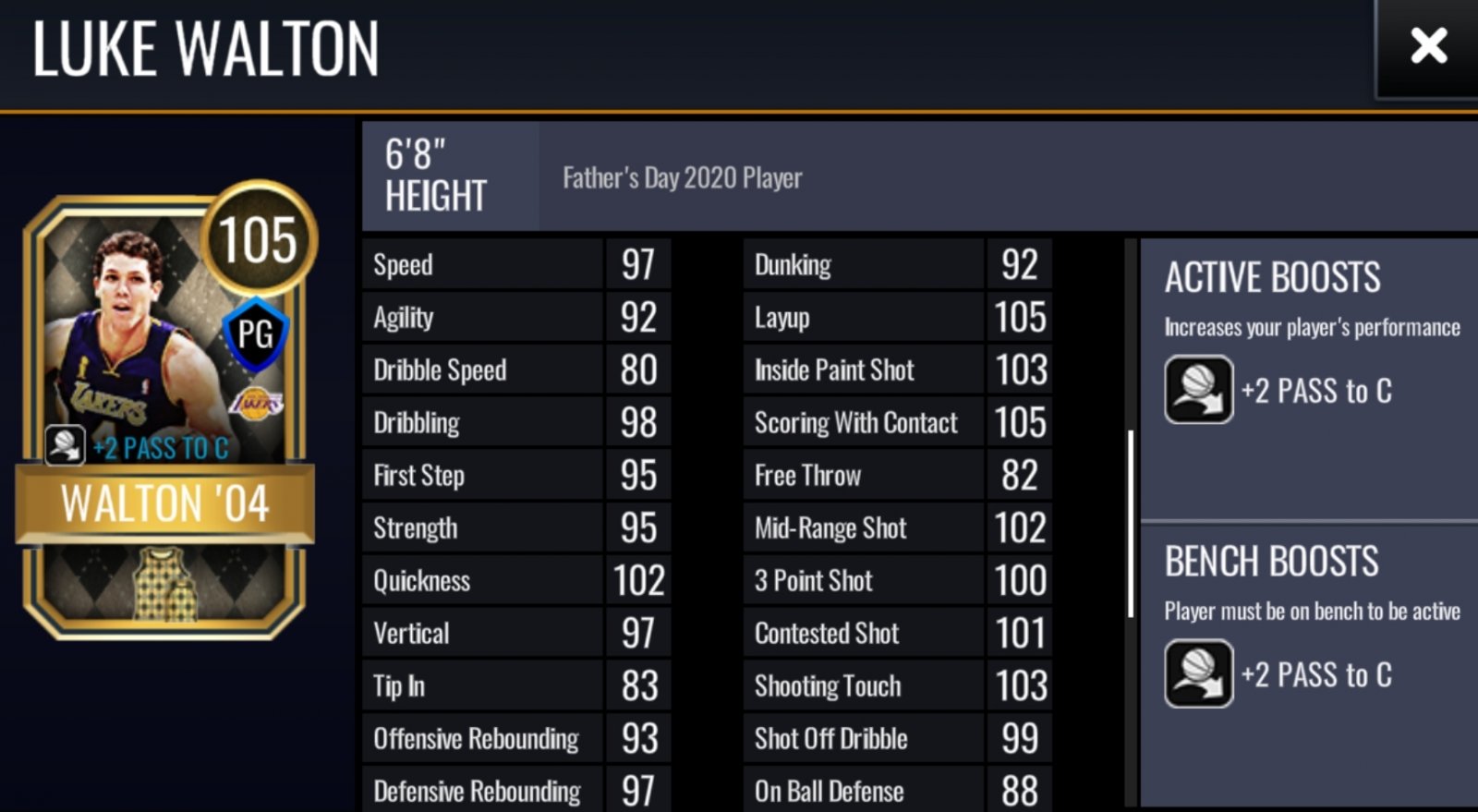 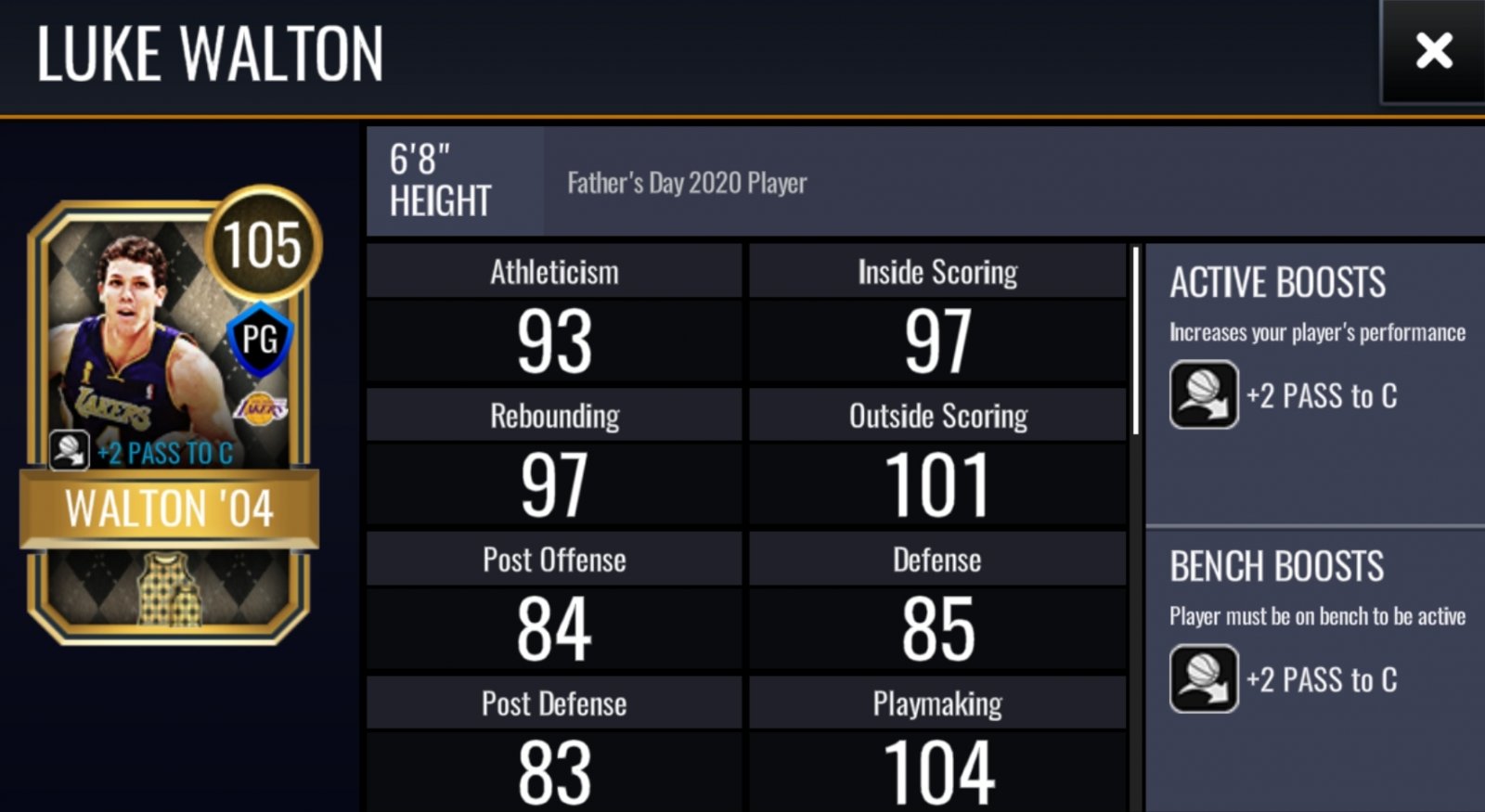 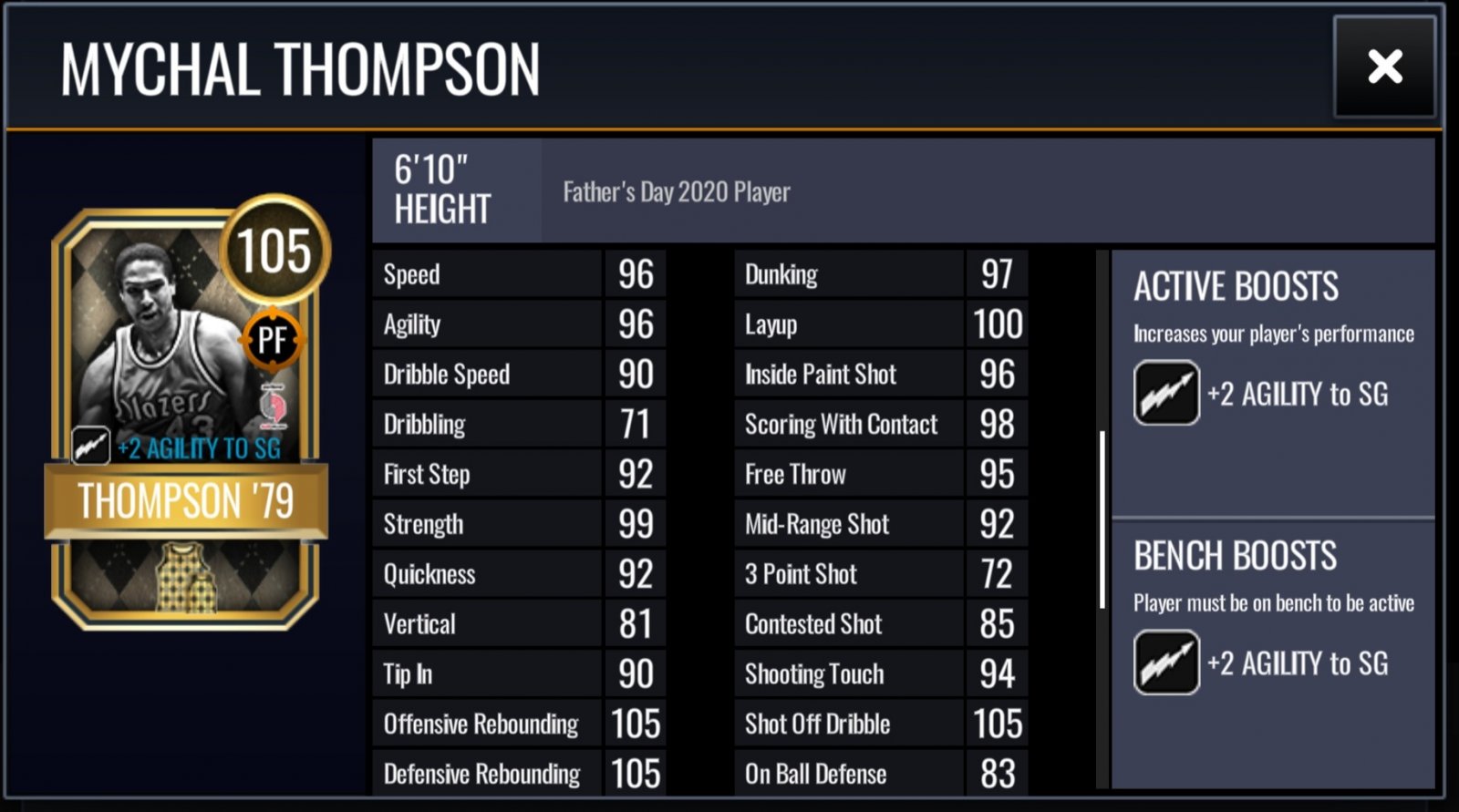 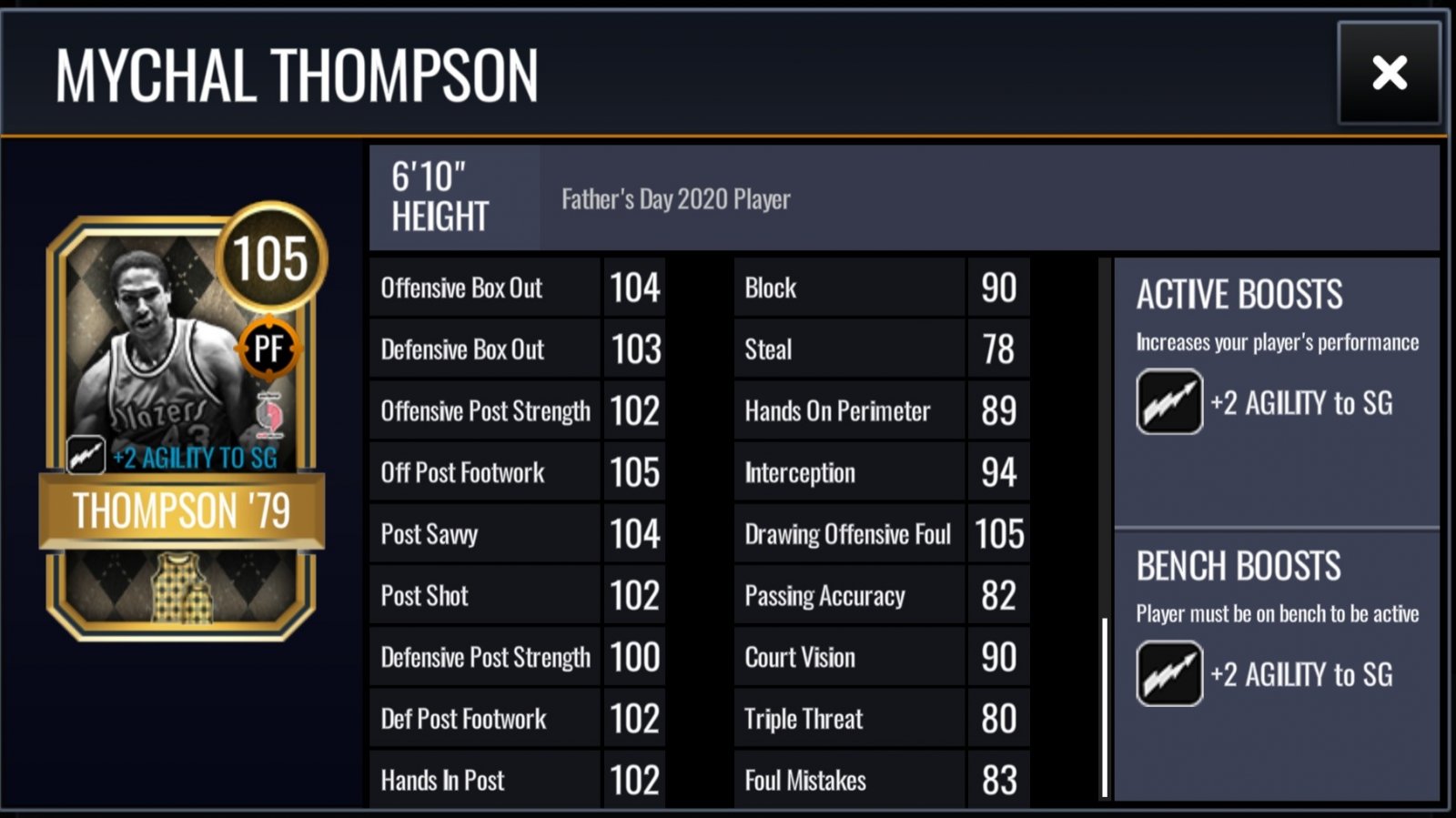 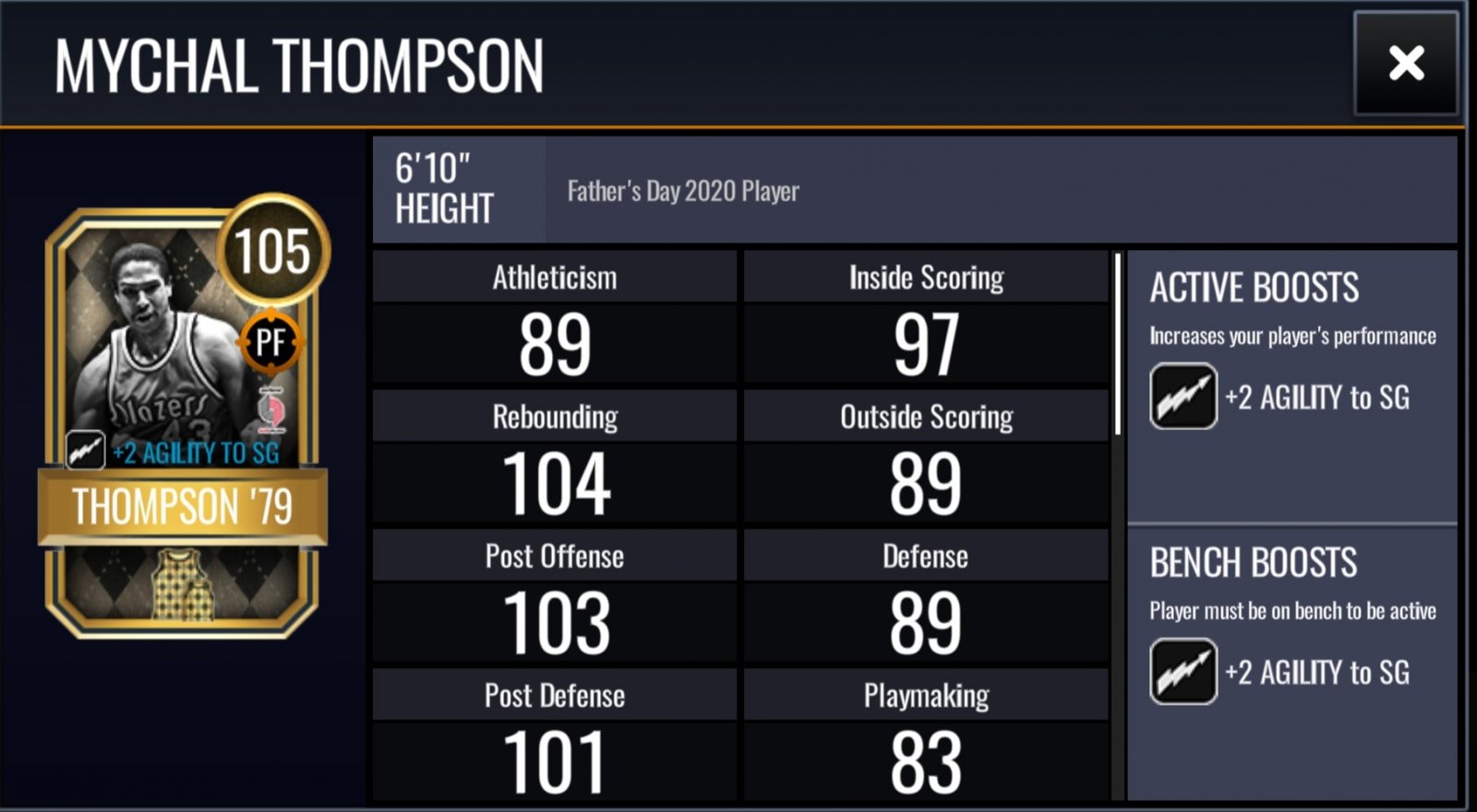 Hi guys, I would like to know what I have to do to earn my ties and earn my father's day players? Please your prompt responses. Thank you
A

Luifer0309 said:
Hi guys, I would like to know what I have to do to earn my ties and earn my father's day players? Please your prompt responses. Thank you
Click to expand...

nothing to do.. free pack in store.. ads.. event in multi year tab. thats it
A 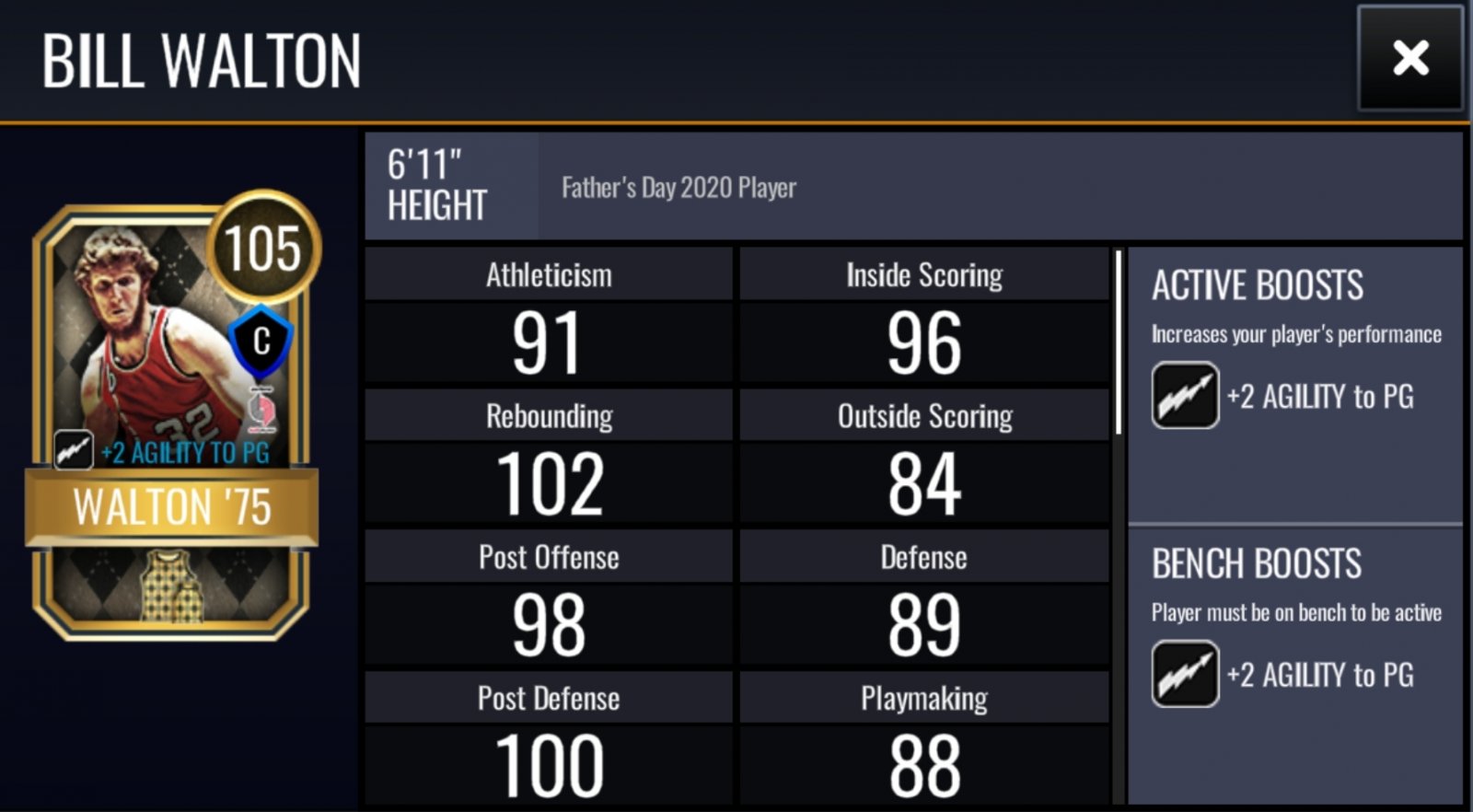 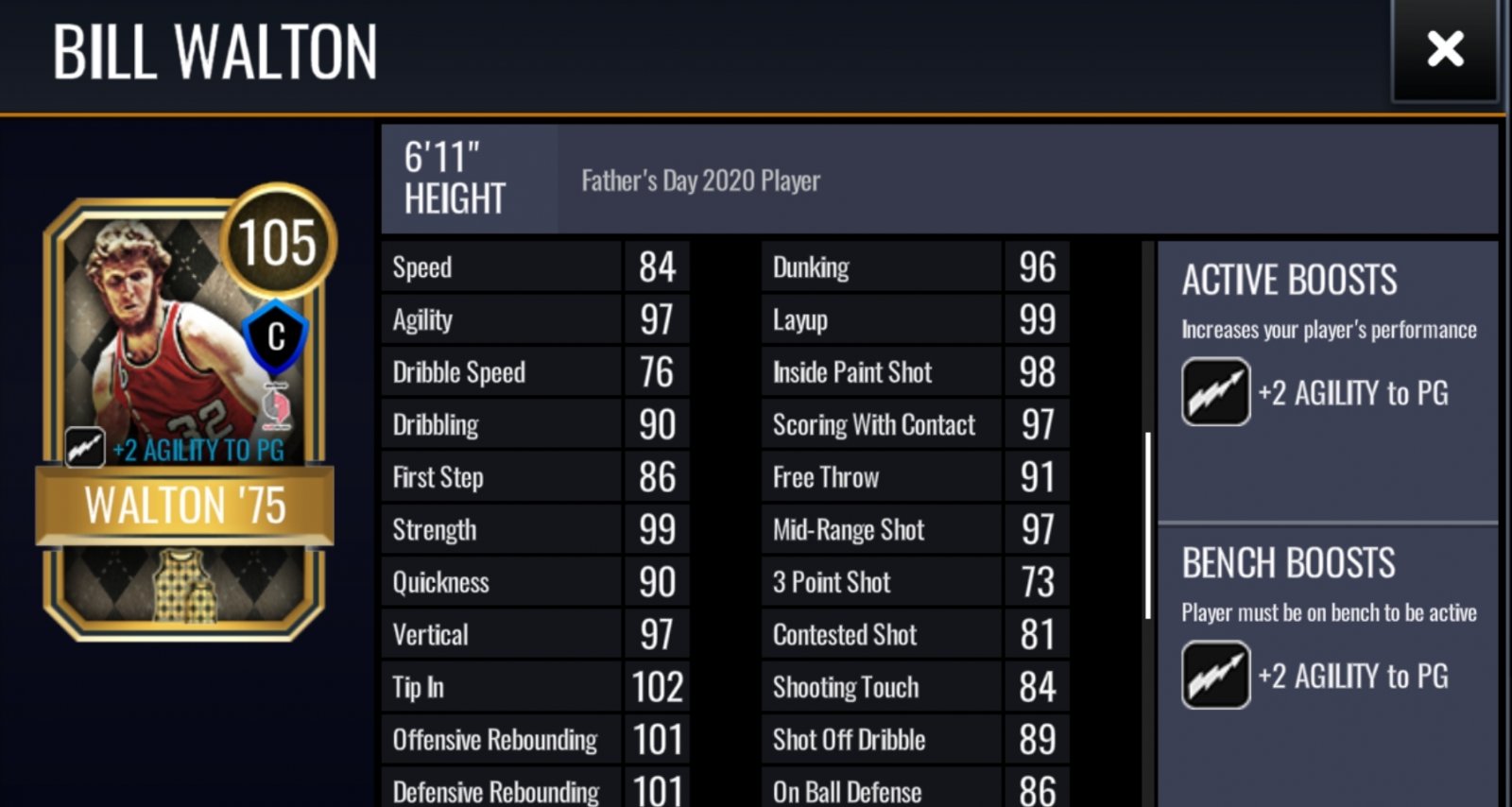 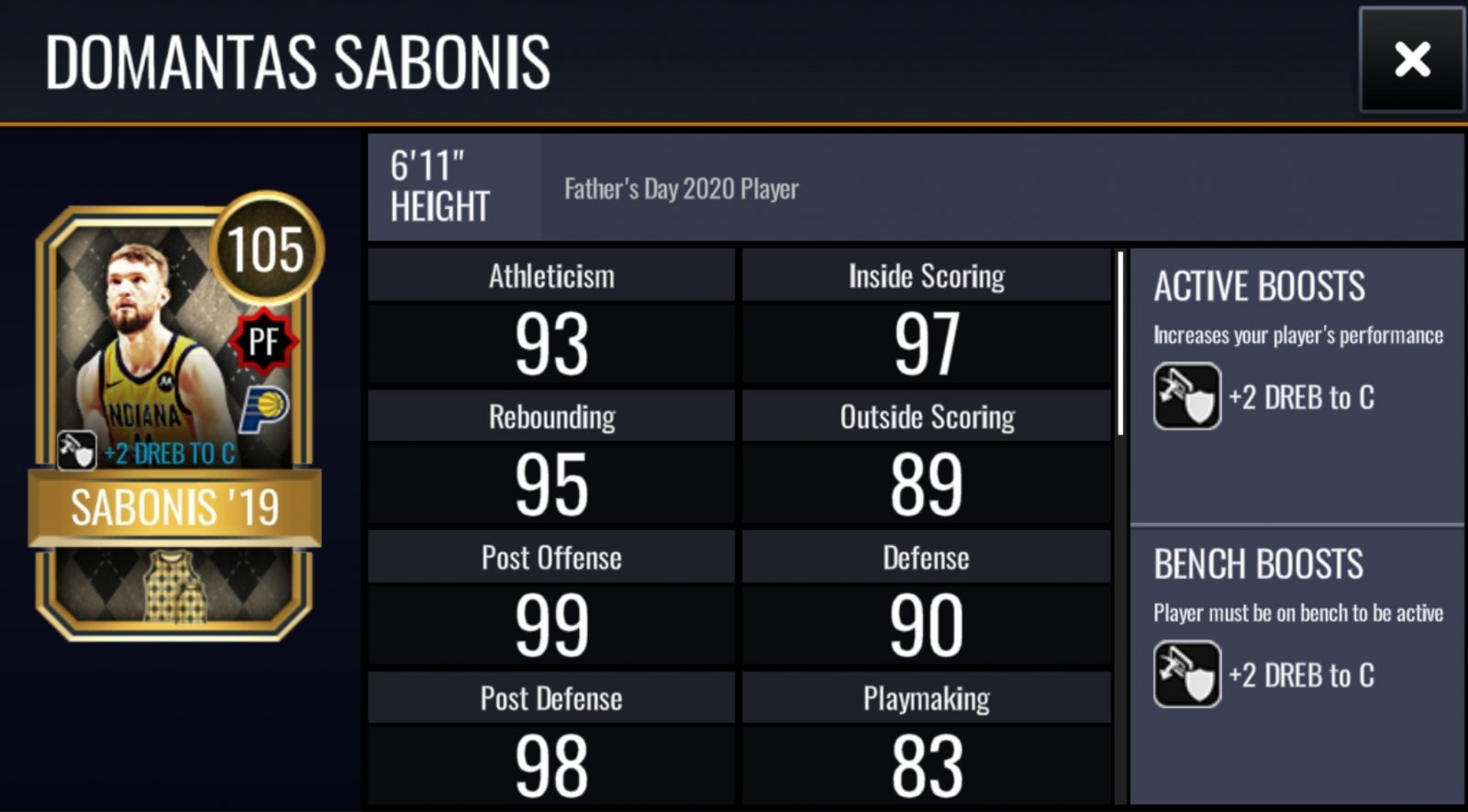 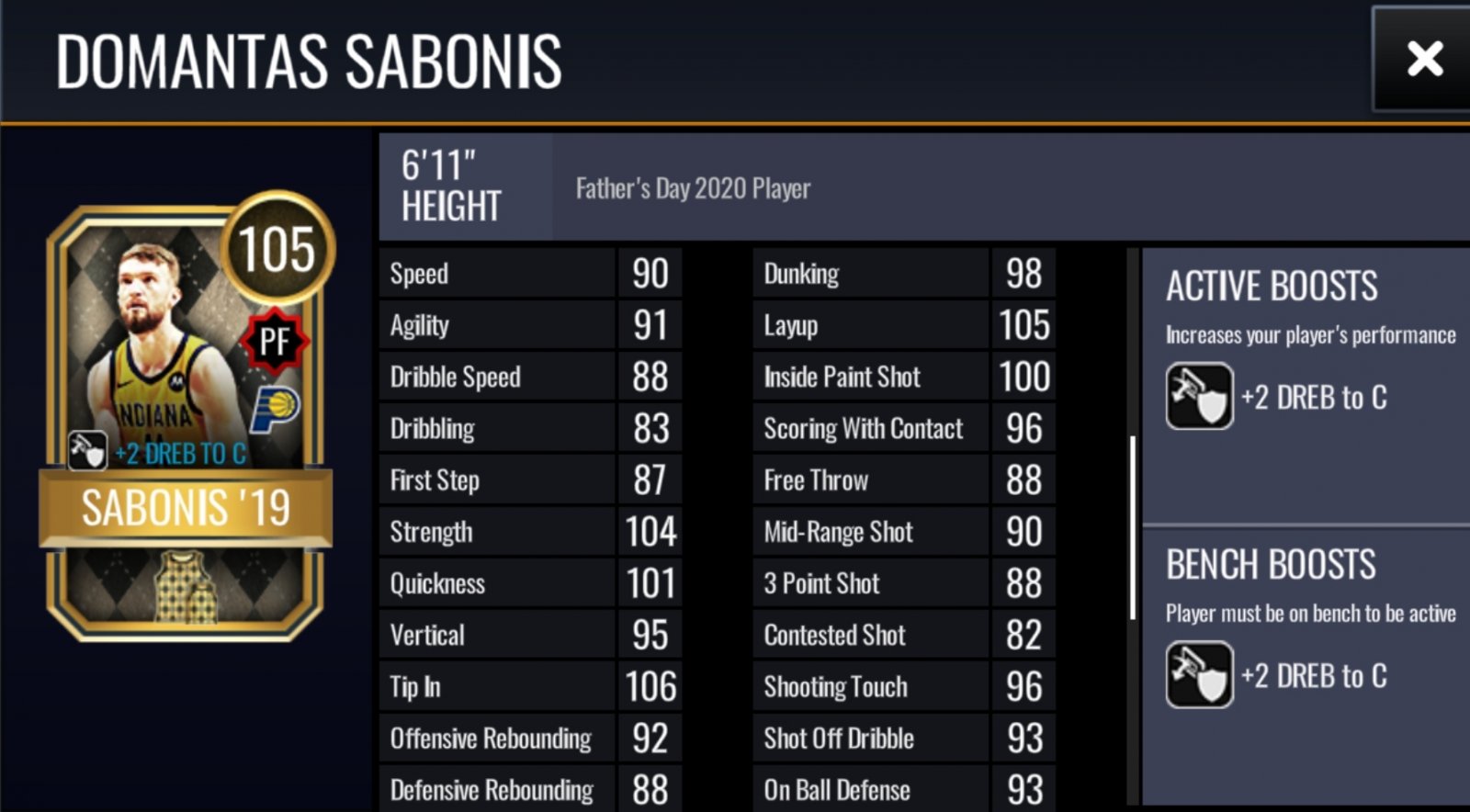 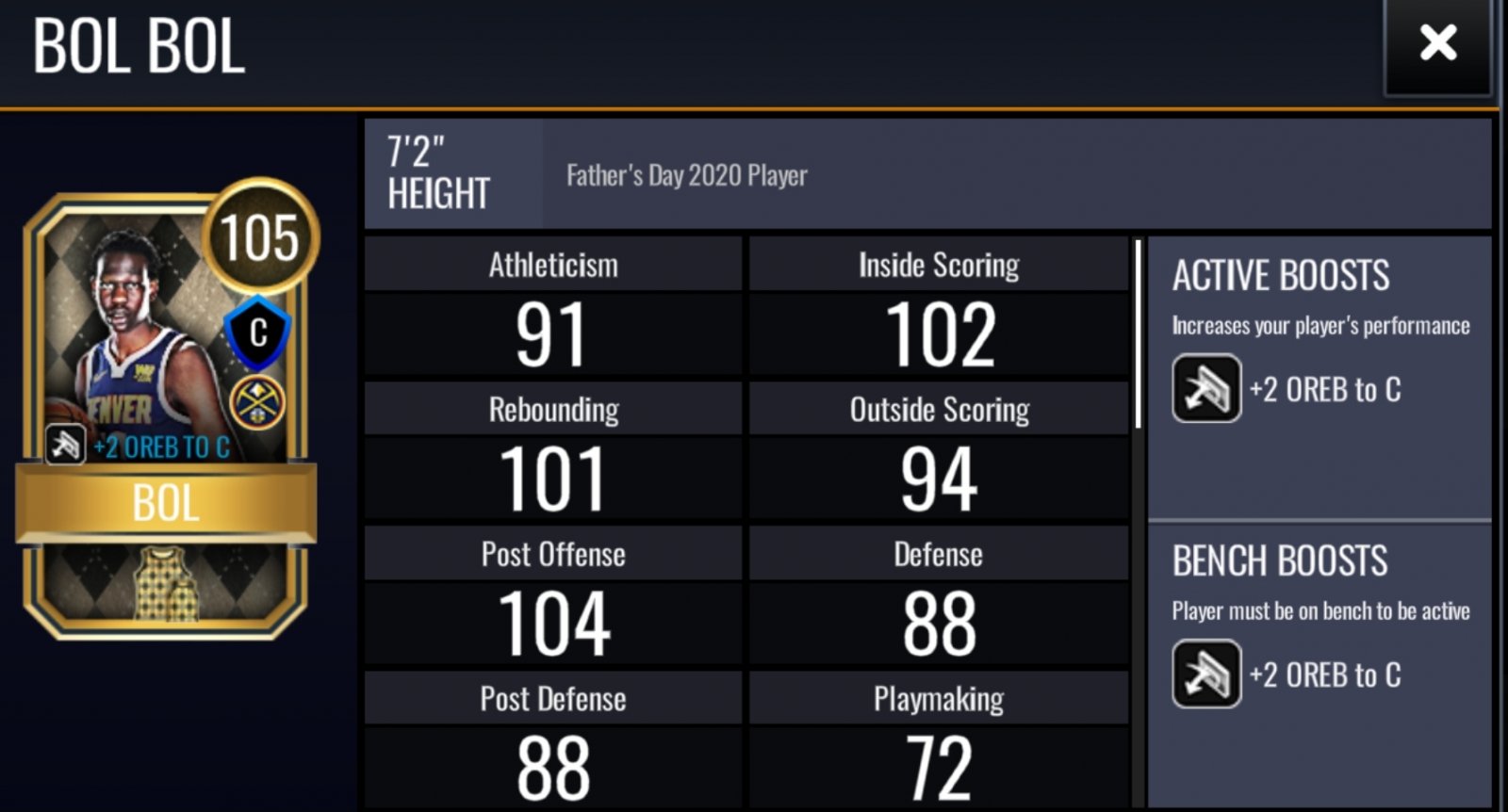 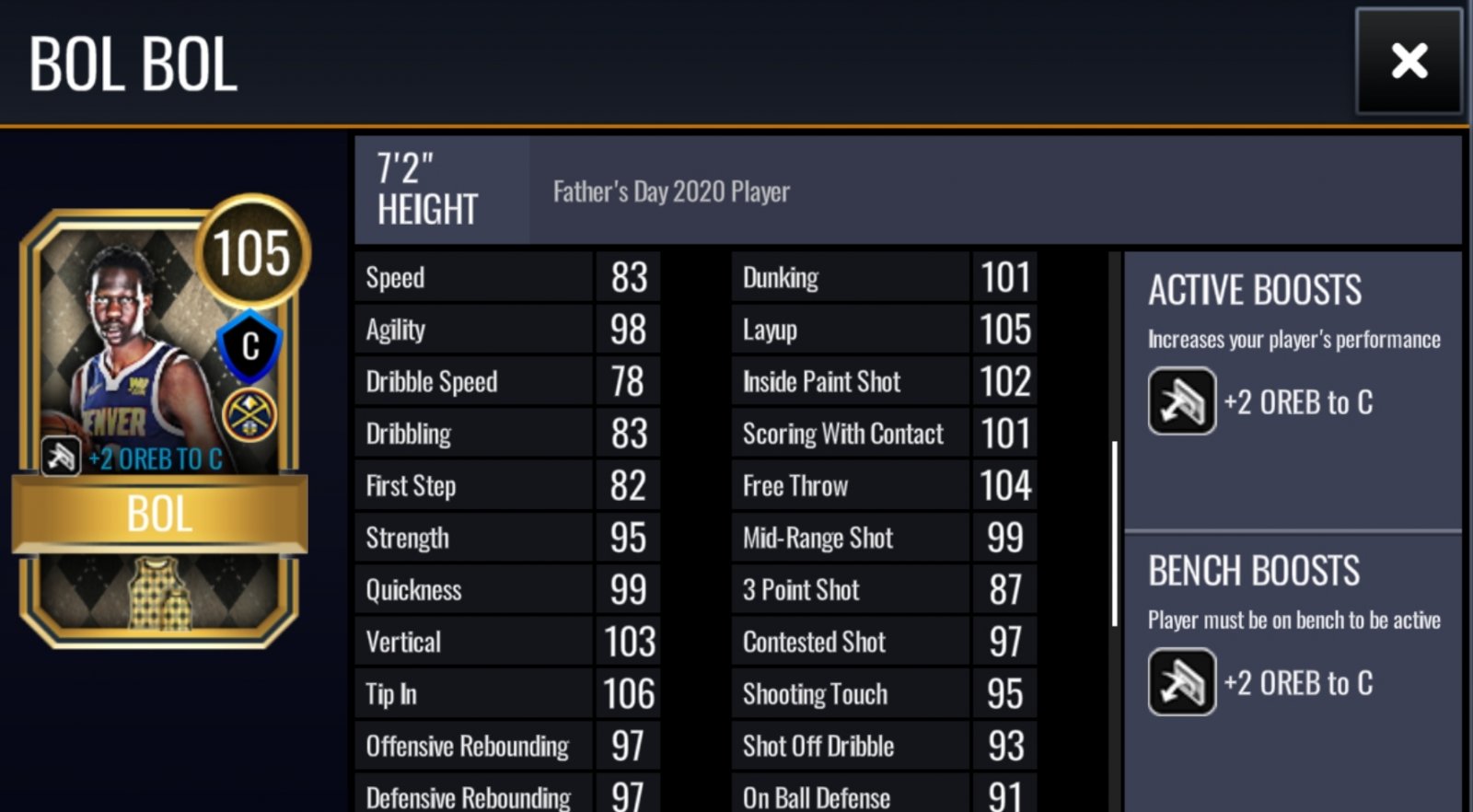 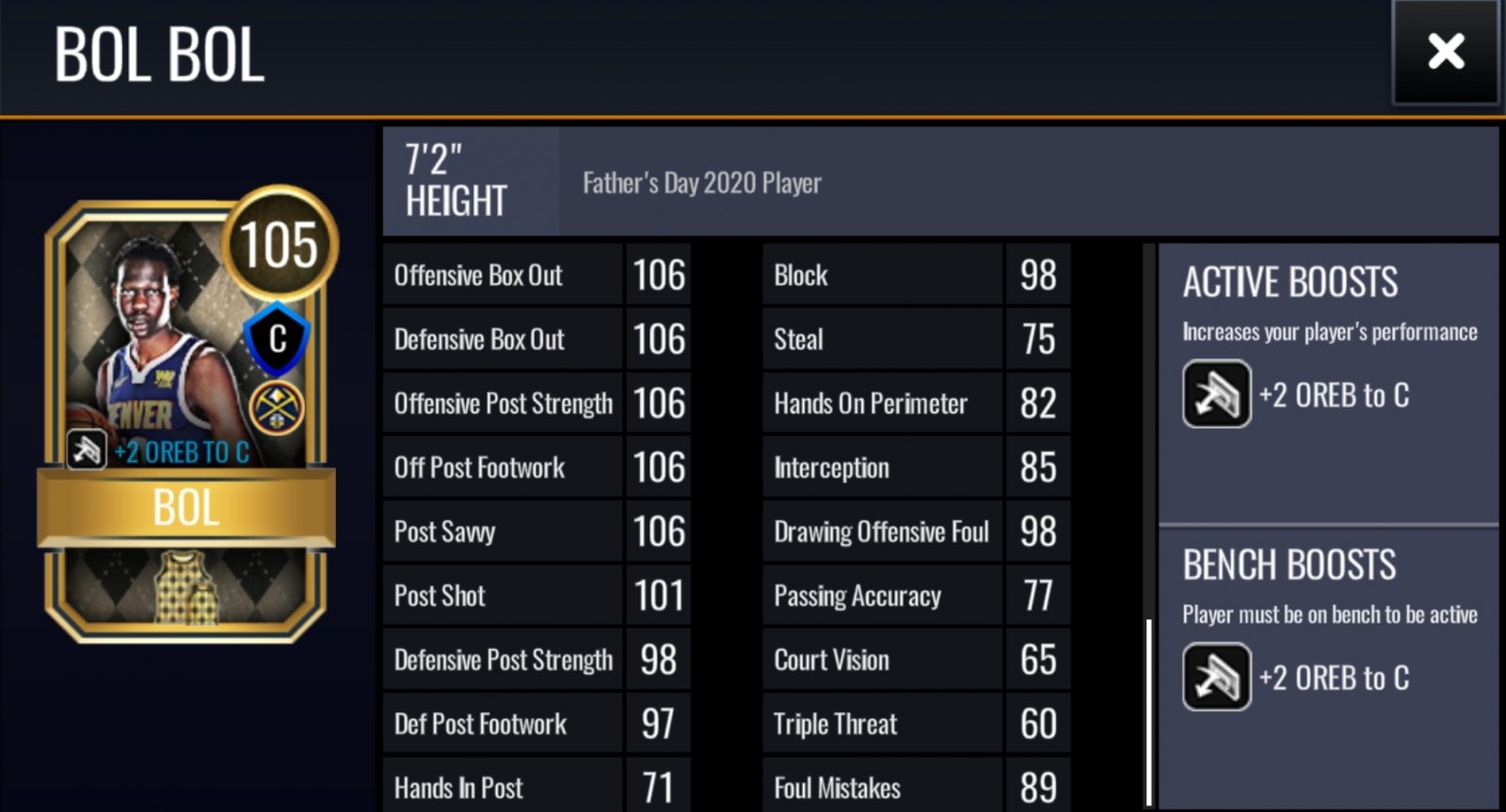 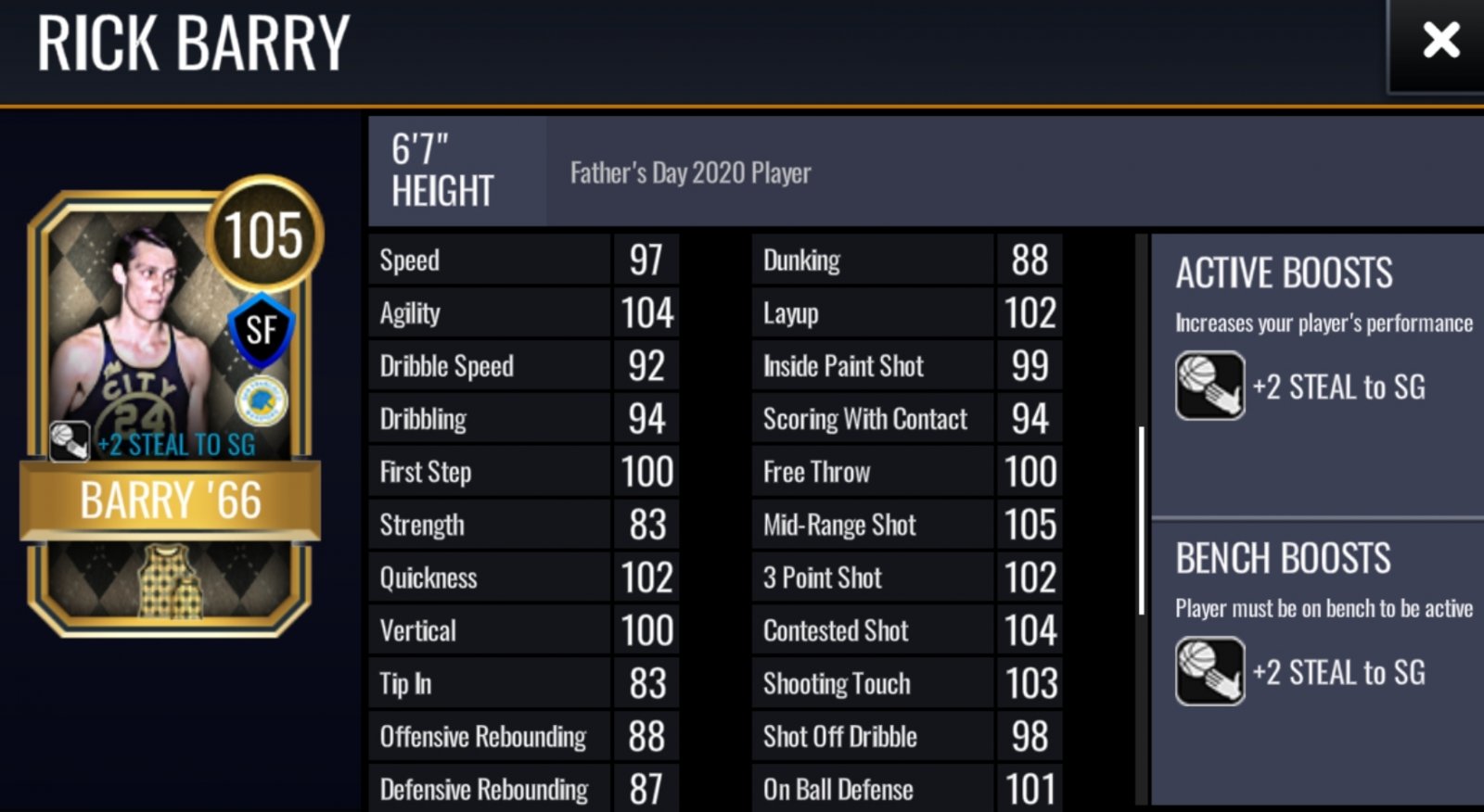 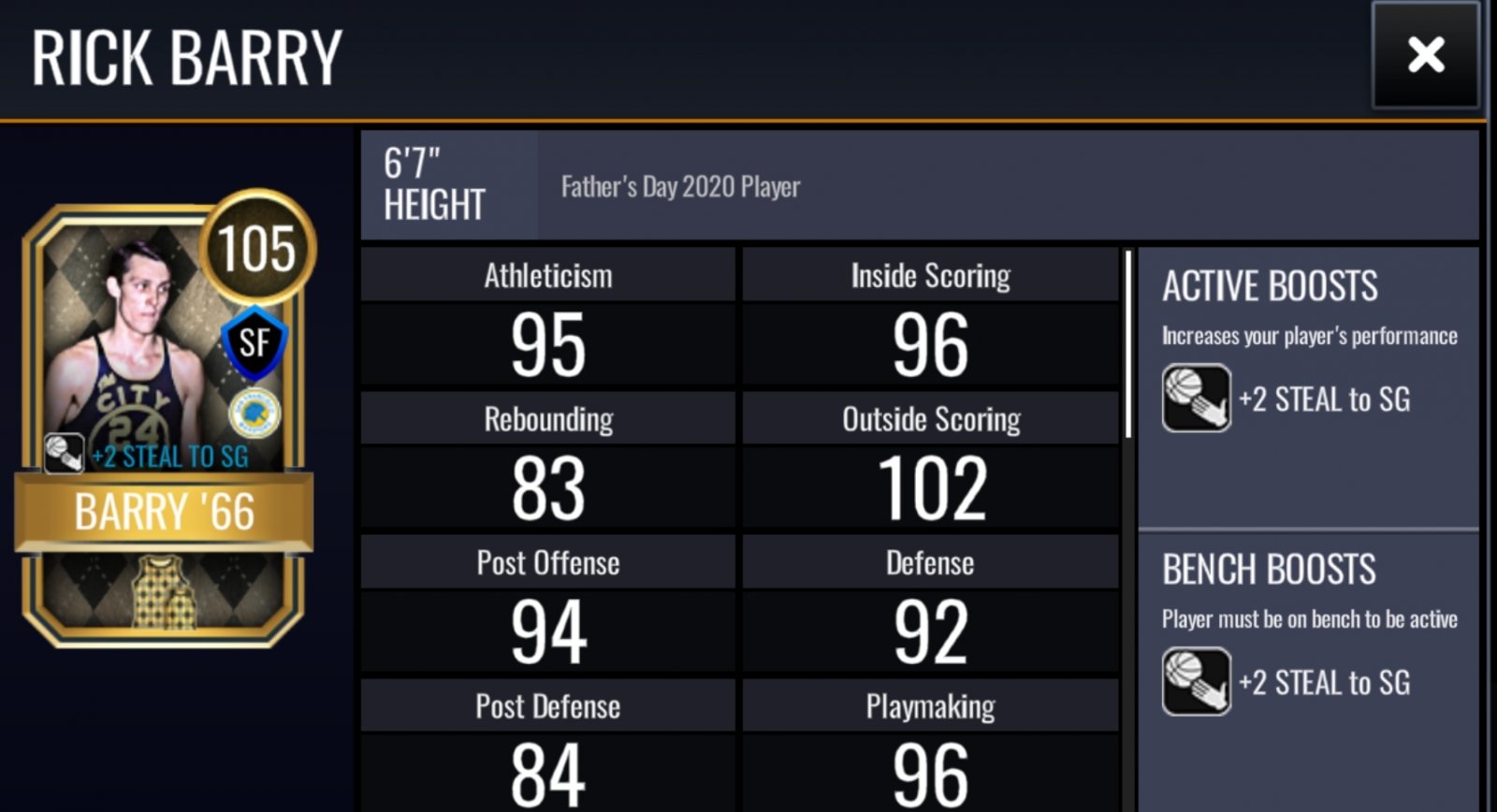 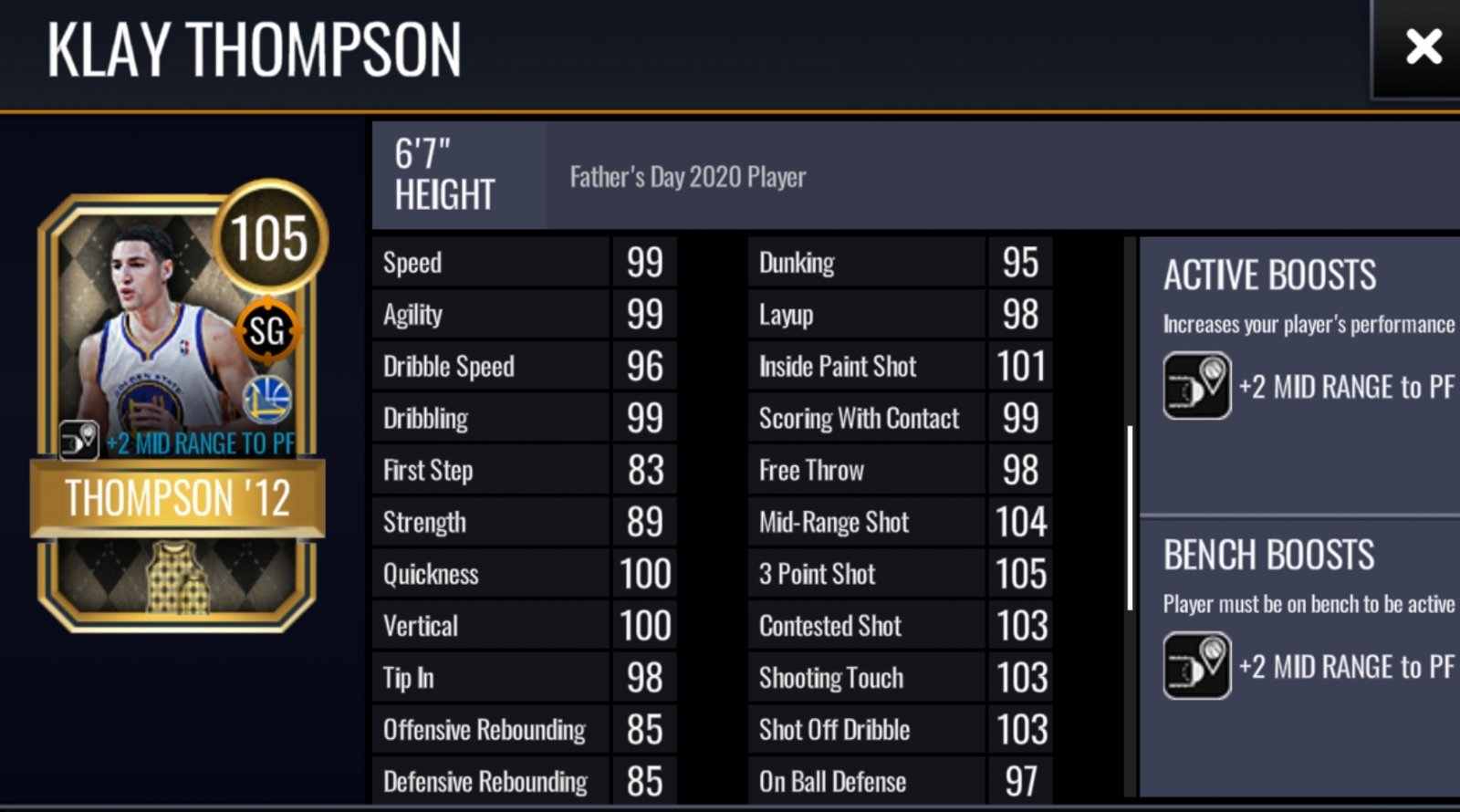 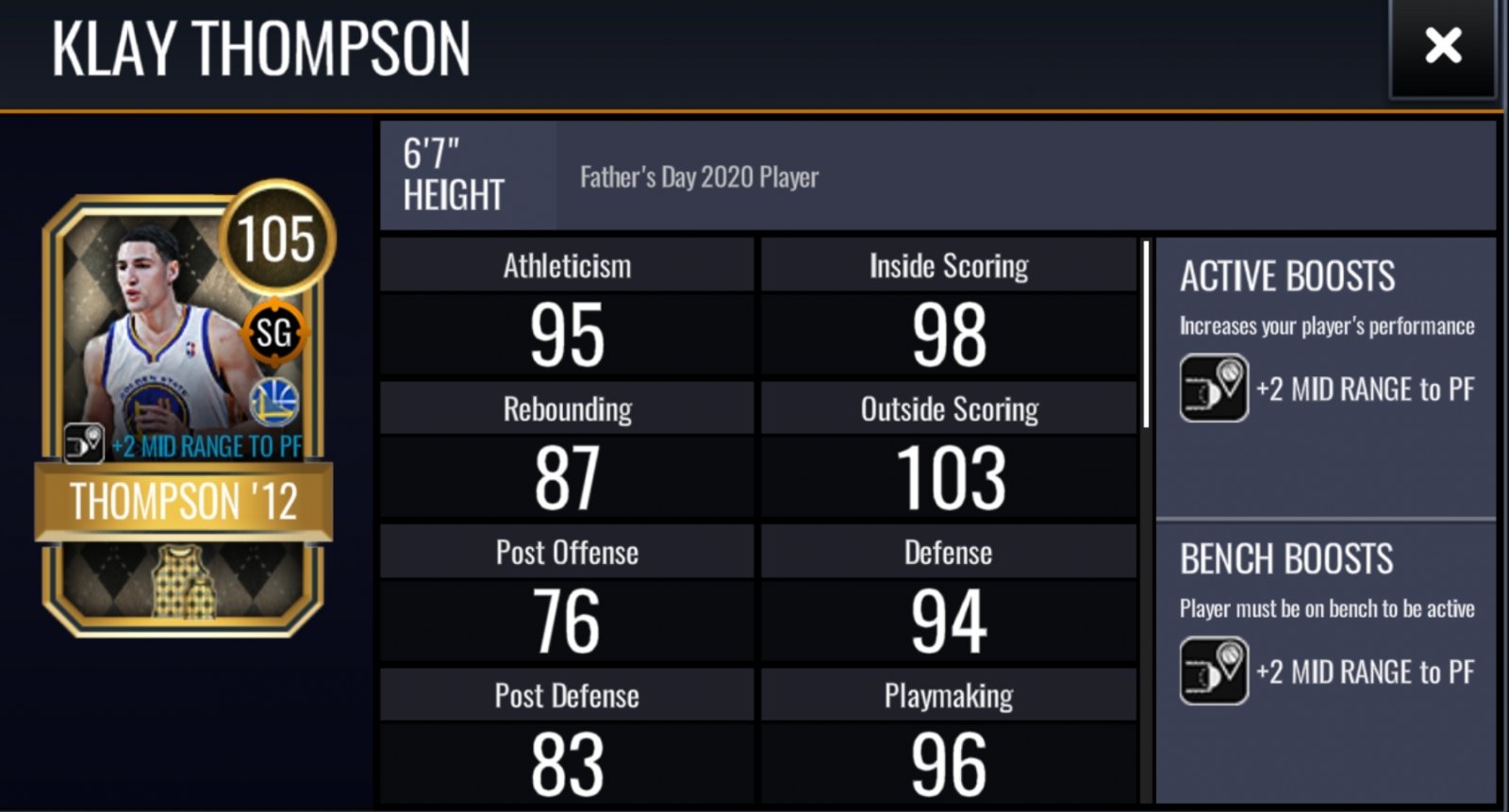