Hi there, does anyone know how much cash is needed for maxing each player?
Thanks!
A

Does anyone have the maxed out versions of these cards?

I fail to understand why EA fails to share this info properly. Are there really players willing to train these “mistery cards”? I figure that the players that can afford to do it “blind” don’t need these cards in the first place...
K

not worth that coin by any means

Staff member
Community Chief
Not worth even thinking about maxing
T

Because I have more coins than I can possibly spend before the annual reset (my entire plan was based on buying 5 top ovr players for as much as 25mil each, then ea nixed that), I went ahead and maxed out both. Cost me a bit under 3mil coins per. But I still have more coins than I’m willing to type here. Anyway here they are - pretty unimpressive. Creates some bench flexibility depending on coach etc. other than that, not much use for these two. They aren’t 104 numbers for sure. They boost easily to 106 on bench, so there is that.

Based on their un-boosted numbers, I didn’t and wouldn’t suggest anyone spend real dollars or NBA cash to boost these cards. If you are flush with coins and willing to spend over 2.5mil each for a 106 bench card, then that may be different. 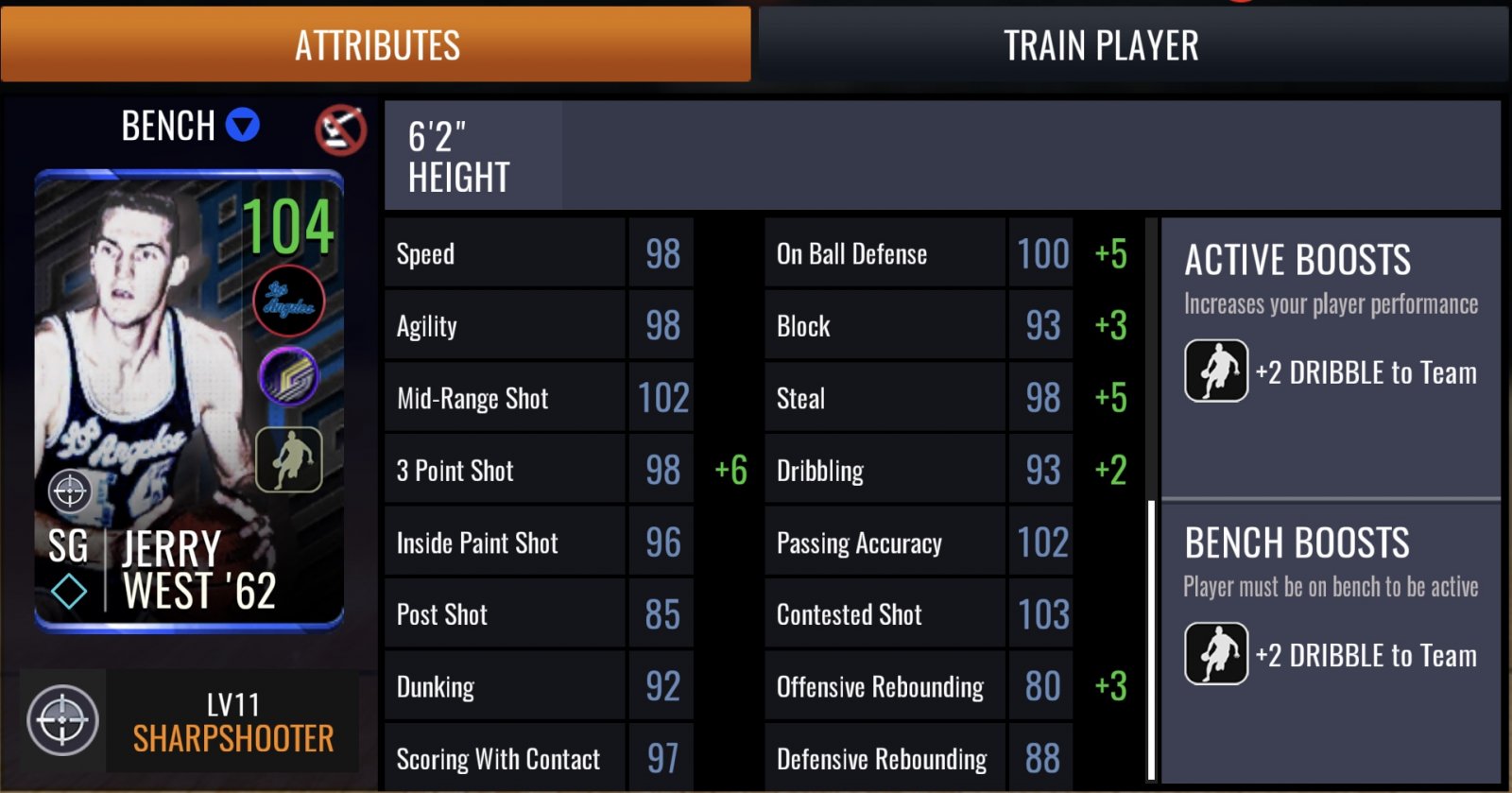 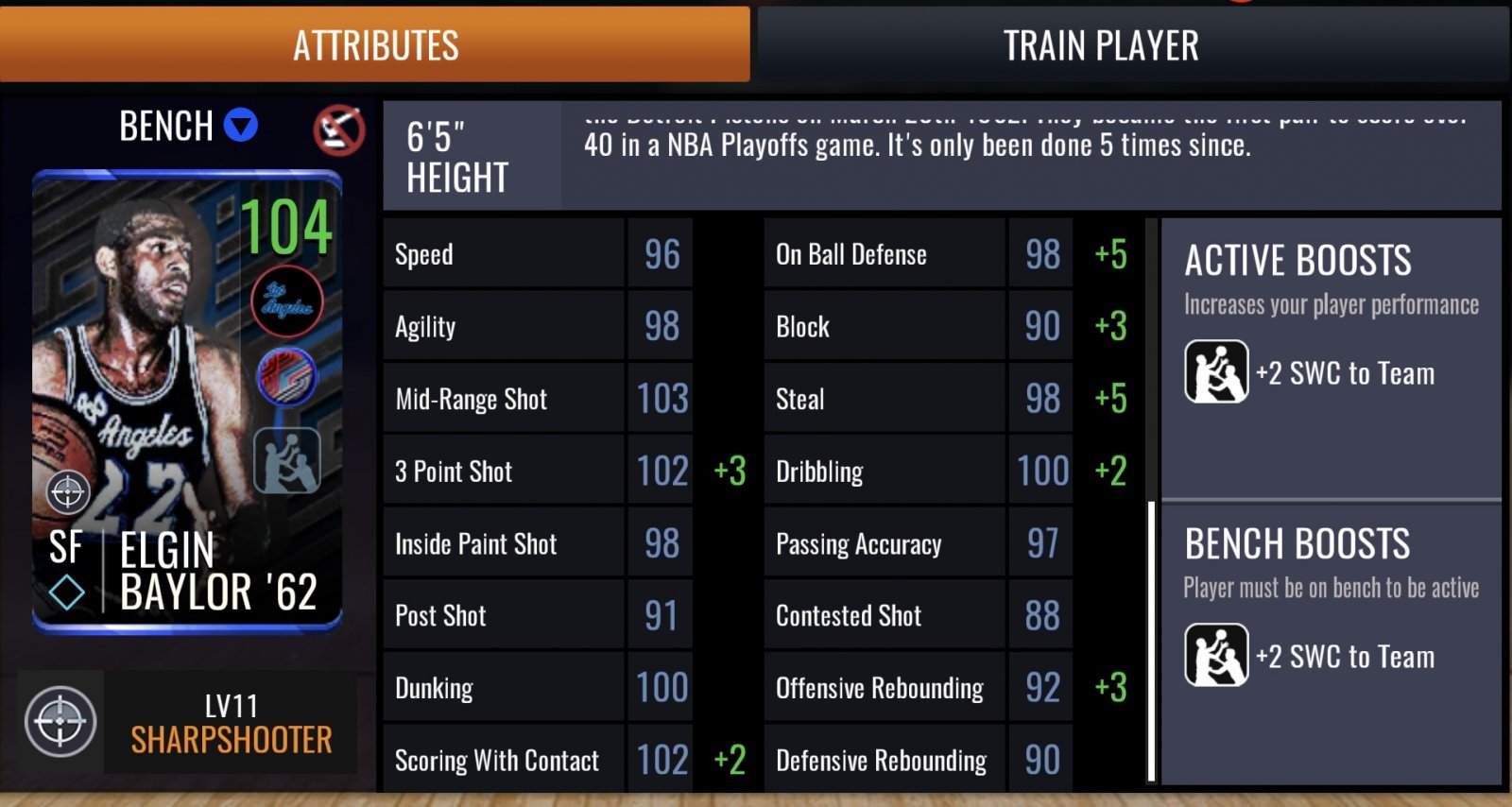 Cost and stats aside for me the fact that they are both shooting players put me off. I just recently got full boosts from Boomer and don't wanna mess up that chemistry after already spending coins to achieve it.
C

Now just selling any others I get to lower my costs.

I like West as he was the highest available SG, 106 maxed that included team boosts (Iverson - 104, Booker 102, Lavine (SG only boosts), Carter, McGrady, and Elevate Butler/Hayward - no boosts). 94 Primary Defense also ties him for the best defender at the position (Elevate Butler).

He will have a spot on my bench for now....prefer to play Elevate Hayward
B

Easy to boost to 106 & better ai than those levelable second chance 94s. Worth it if you snipe the tokens for 10k or less.

Also they have boost so even better.

Whoah, lots of answers, thank you all...
As I don't have much money, and I'm a F2P player, I think I won't upgrade them, at least right now...
Thanks anyway!
C

From playing games with a league mate I was informed that West's AI is an insane beast, for what it's worth.
T

I always get level up tokens from exchanging UA Rush Gold tokens...not rushing on maxing them out now just on 99 for West...good to sit on the bench with the boost I should say...
You must log in or register to reply here.
Share:
Facebook Reddit Email Share Link